Walking along Ocean Beach last weekend, I came across this. What is it??? If anyone can tell me, please comment! 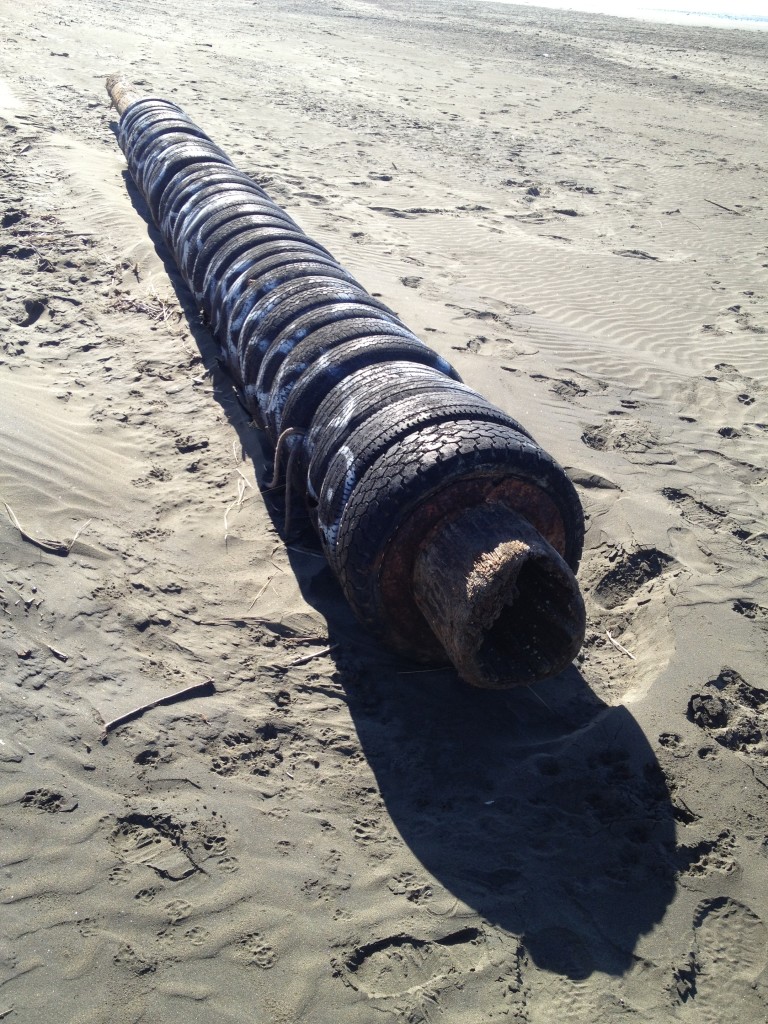 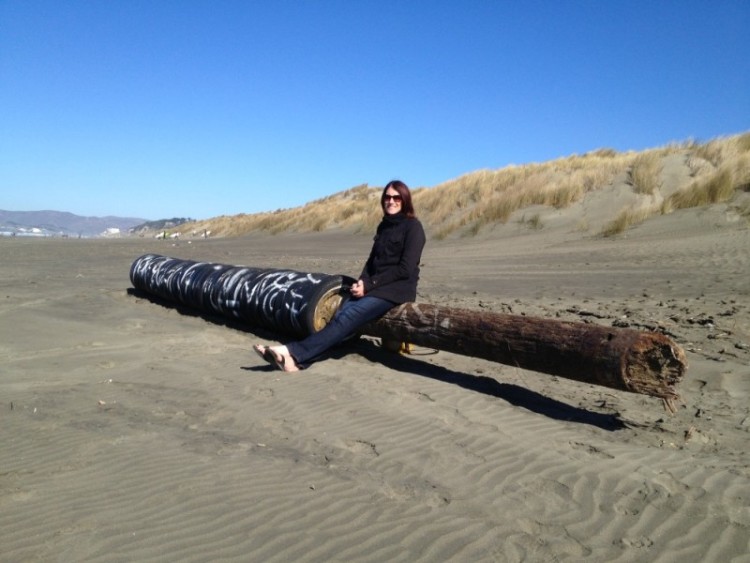 No matter your price point, California really does have it all. 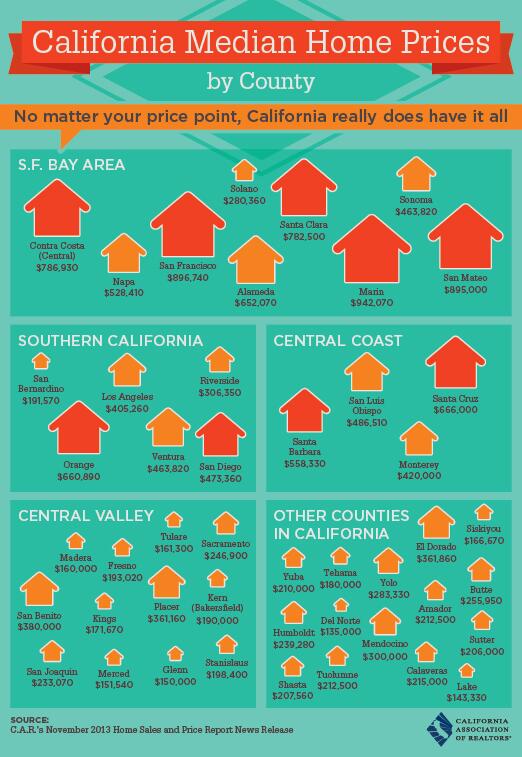 Thursdays at The Cove 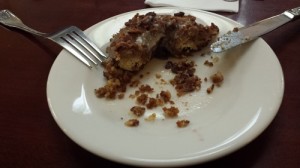 After your morning workout, reward yourself with The Cove ‘ s bacon glazed donut. Freshly made (only on thursdays) to kick you into gear for the rest of the day. That is how I justify it. The Cove is across from the Castro Theater. 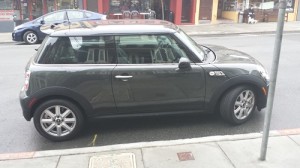 Being 12′ long, my new car fits in so many more parking spots in the City. Call Jarrod at Mini to make a deal! 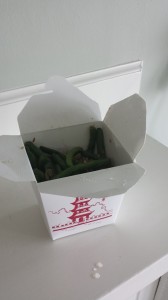 On T a r a v a l between 29th and 30th is an excellent Chinese restaurant know for their dumplings, Dumpling Kitchen. I am making my way down the dumpling menu and all have been tasty: shanghai, crab and pork, pork fried buns. Last night we rounded out the dumplings with these string beans which were great but as you can see, the only item that was leftover.

We aren’t sure if winter will ever arrive, but while the forecast calls for mid- 60′s and partly cloudy skies, it’s perfect weather for strolling through one of your favorite San Francisco neighborhoods. Whether you’re jones-ing for a pick-me-up from Philz Coffee, looking for that perfect dress at Ambiance or just want to grab lunch and take it to a park, Noe Valley is just the place to enjoy our “not-so-winter” winter. 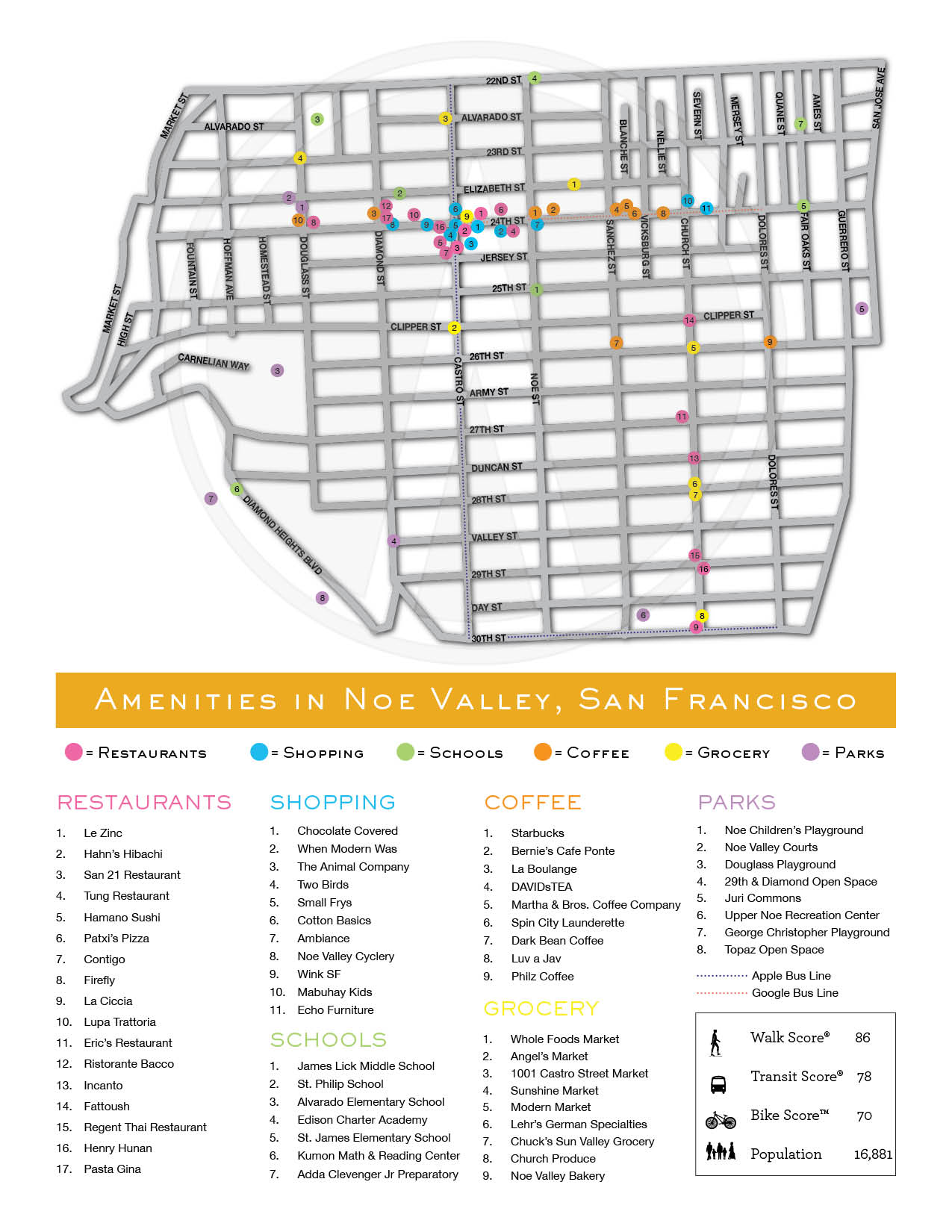 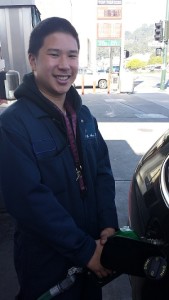 It is so refreshing to have someone put the gas in your car! At the 76 gas station on 19th and Judah this service is excellent and the prices are good for diesel!

Can you believe this weather? Walked in shorts this morning in Tennessee Valley out to the ocean and up/around the hills. 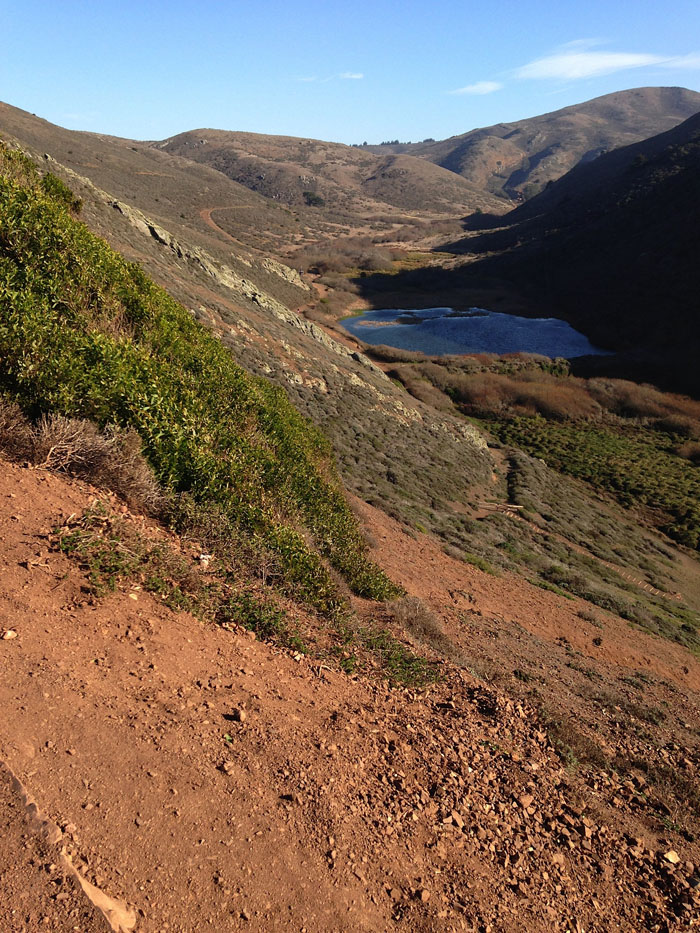 This is the last week to see the David Hockney show at the De Young so try to catch it! http://deyoung.famsf.org/press-room/david-hockney-bigger-exhibition 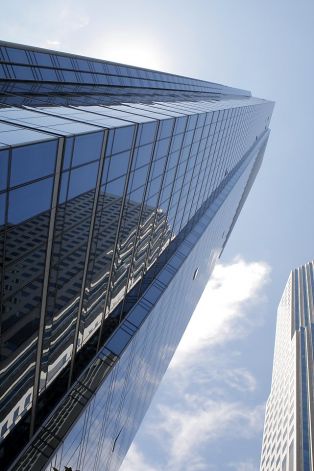 The Millennium Tower on Mission Street features some of the most expensive real estate in the nation. Photo: Megan Farmer, The Chronicle

In the San Francisco real estate world, size isn’t all that matters.

Measured one way, the six-bedroom, 6 1/2-bath, 9,000-square-foot mansion on Jackson Street in Presidio Heights qualified as the largest sale in San Francisco in the past 12 months at $18 million.

But then there’s the two-bedroom, 2 1/2-bath, 1,600-square-foot condo at the Millennium in South Beach. Sold for a comparatively mere $4.5 million, its price per square foot – at $2,500, the highest in the city – was more impressive to real estate insiders.

“Here we have a residential neighborhood that barely existed 15 years ago. Now it has some of the most expensive real estate in the country,” said Patrick Carlisle, chief market analyst at Paragon Real Estate, who compiled a report on luxury housing in San Francisco.

The city’s high-end home market had a bumper year in 2013, approximately doubling sales over its prerecession best in 2007. “Everywhere from SoMa to Pacific Heights, and buyers from Google engineers to bank vice presidents,” said Carlisle. “Often it’s their first home.”

Though being overtaken by luxury condos in South Beach and surrounding neighborhoods, the Presidio Heights-Pacific Heights area continues to do quite well, thank you.

Four homes, all on Jackson Street, sold for more than $10 million, while the average price per square foot in the area, at $1,100, was only slightly lower than the average in South Beach.

But then who would say no to a library, gymnasium, huge garden and wet bar, in addition to the half-dozen bedrooms in Presidio Heights’ biggest sale, which, by the way, went for $500,000 over the list price.

“There are still people who want giant houses in old prestige neighborhoods,” said Carlisle. And that includes old as well as new money. “I see people fresh from an IPO paying in cash,” he said.

However, for the first time, the number of luxury condos sold in San Francisco outpaced the sales of luxury houses. “It’s flipped, and it’s permanent,” he said.

“There’s a whole different concept of luxury and it’s taking a bigger and bigger share of the market.”

Like the $4.5 million condo at the Millennium, with its 11.5-foot-high windows “offering iconic views of the Bay Bridge, East Bay, Treasure Isle and the (Transamerica) Pyramid … world-class designs, custom fixtures, richly-layered textures, cabinetry installations of Fumed Eucalyptus & Macassar Ebony,” according to the listing.

The buyers down in South Beach are more likely singles, couples, empty nesters and foreign and out-of-state buyers looking for a pied a terre or rental property, says Carlisle.

“There’s a whole other group paying enormous sums to be on very high floors, with spectacular views, all amenities built-in, a hotel down below, a hipper neighborhood and walking distance to the ballpark,” he said. “A lot of it is high-style choice.”

“There’s a lot of money here, and it’s not just high tech. San Francisco is drawing a lot of wealthy people from all over.”

Free the buses! Seeing as the tech bus shuttle story continues to get play, here’s an idea Google and other Silicon Valley companies might consider to get the goodwill ball rolling. From reader Sandra Turnbull of Oakland:

“Maybe my new year’s wish is a little optimistic. But, after returning from Great Britain and comparing their practices concerning buses (free to persons over 60 or 65), it got me to thinking.

“The combined population in San Francisco and Oakland of our senior citizens (over 65) is roughly 150,000. Annual senior citizen bus passes for AC Transit are $240 a year. Muni passes are $276 a year. If the much maligned tech companies sponsored passes for all of these folks, it would cost them about $38 million.

“Considering that Google’s third quarter profit for this year was almost $3 billion, it would be a drop in their bucket. They would be doing a tremendous social good, not just serving their elders but also as a measure of safety by getting them out of their cars! And, they’d reap great positive publicity.”