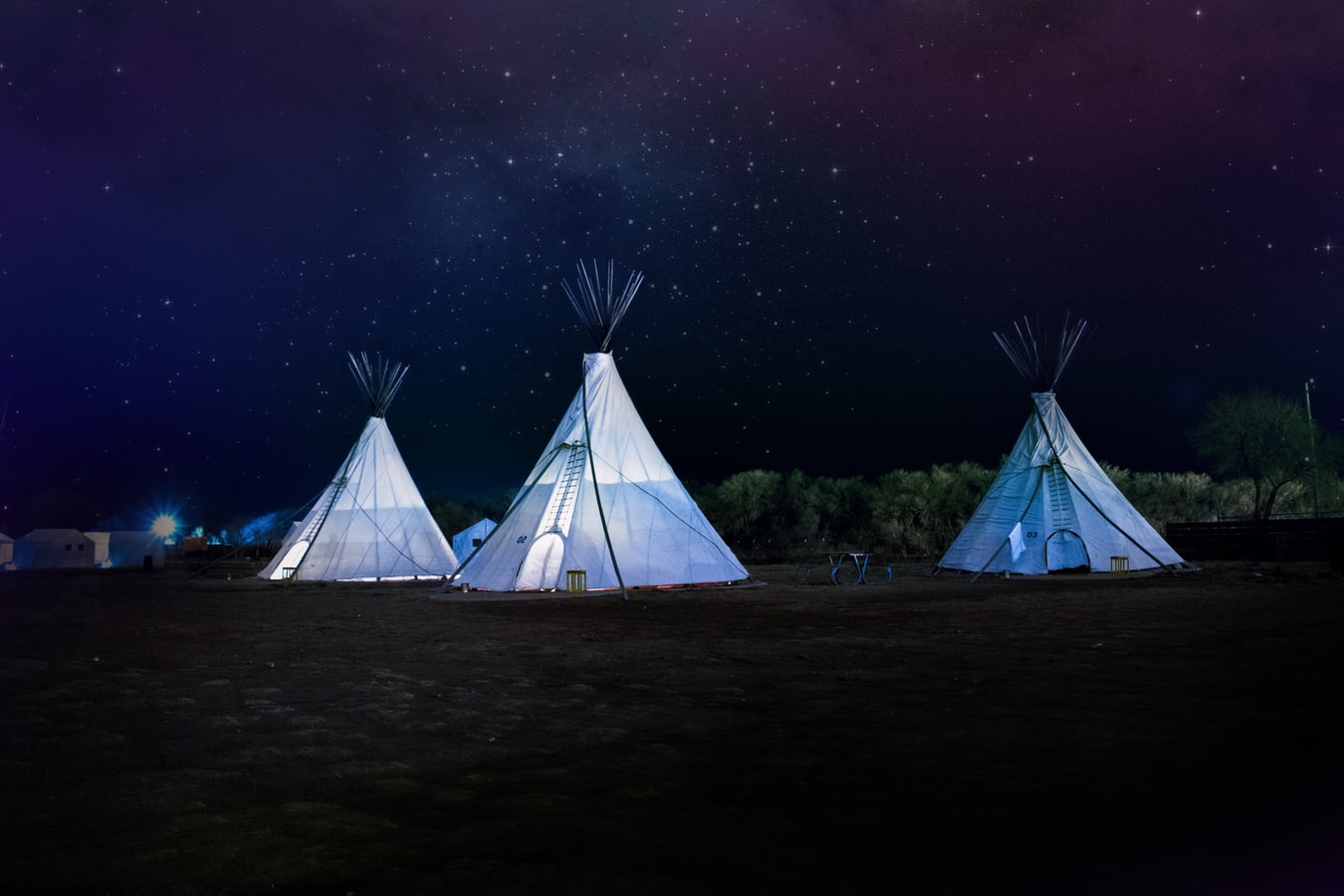 Let the Whole World Belong to You

Land-grab, chess play or a dance: how negotiations unfold in real estate as interpreted by my colleague, Cynthia.

In the Bill Bryson book At Home, archaeologist Brian Ayers talks about how, after the collapse of the Roman empire, Germanic tribes swept into Britain and claimed the real estate as theirs.

“It didn’t…involve a lot of slaughter or bloodshed,” he says, “Probably one day you would just look out in your field and see there were twenty people camped there, and gradually it would dawn on you that they weren’t about to go away, that they were taking your land from you.”

Of course, now and throughout history, there are and have been countless bloody conflicts arising from the acquisition of dirt. The claiming and defending of territory is one of the main causes of wars.

In the United States, the examples are legion. You can start with nearly three centuries of the so-called American Indian Wars, comprised of many hundreds of skirmishes, battles, massacres and protracted conflicts. The Creeks in Georgia called the invading English “Ecunnaunuxulgee,” which means “People greedily grasping the land of the Red people.” Other North American conflicts included the American Revolution, and you can round that out with the Mexican American War, the Spanish American War and bonus material like the Hatfield-McCoy Feud, the Tulsa Race Riots and the Ruby Ridge Standoff.

No wonder an adversarial tone creeps into ordinary residential real estate transactions. The buyer is like “I want to buy this house and I don’t want to pay for it.” And the seller is like “I won’t sell this house to you no matter what you say or do.” And everybody starts talking about “them” on the “other side” and begins making enemies of the very people they most need to befriend.

A residential real estate transaction shouldn’t become a battle. Instead, it should be a mutually beneficial transition. If you find yourself thinking about your “opposition” in denigrating terms, it’s time for a check-in with your best self. It’s time to reevaluate your approach and err on the side of collaboration rather than confrontation. Or it’s time to – er – retreat (to use another warlike term).

That’s not to say that things are always fair, or that you can’t get a “good” or “bad” deal. But there’s really no objective standard for measuring winners and losers. And I truly believe that the energy you put behind your negotiation translates into karma – for good or ill.

It can help to frame the process as a shared quest to find the best market value and terms. It’s almost like brainstorming a solution to a problem. You throw out an offer and see how it lands. You receive an offer and see how it feels. If you can strive to remain curious about the situation as it unfolds, it’ll help reveal a balanced answer.

I’m not saying this is easy. It requires some creativity and detachment. And there’s no formula or set way of doing it. Every scenario is unique. When a buyer asks, “Well, shouldn’t I offer 10% less than the asking price?” I check my own impulse to roll my eyes and sigh. I explain (for what feels like the 1,000th time in my career) that the offer-counteroffer game of splitting the difference again and again and again really isn’t a thing.

Patience, creativity, diligence and a willingness to engage and seek solutions are the hallmarks of a civilized real estate transaction. You should also add a healthy portion of detachment. By “detachment,” I don’t mean indifference or impassiveness, because commitment and true interest are absolutely required. Simply loosen your grip on the outcome, because it’s not life or death.

“When you realize nothing is lacking, the whole world belongs to you.” ~ Lao Tzu